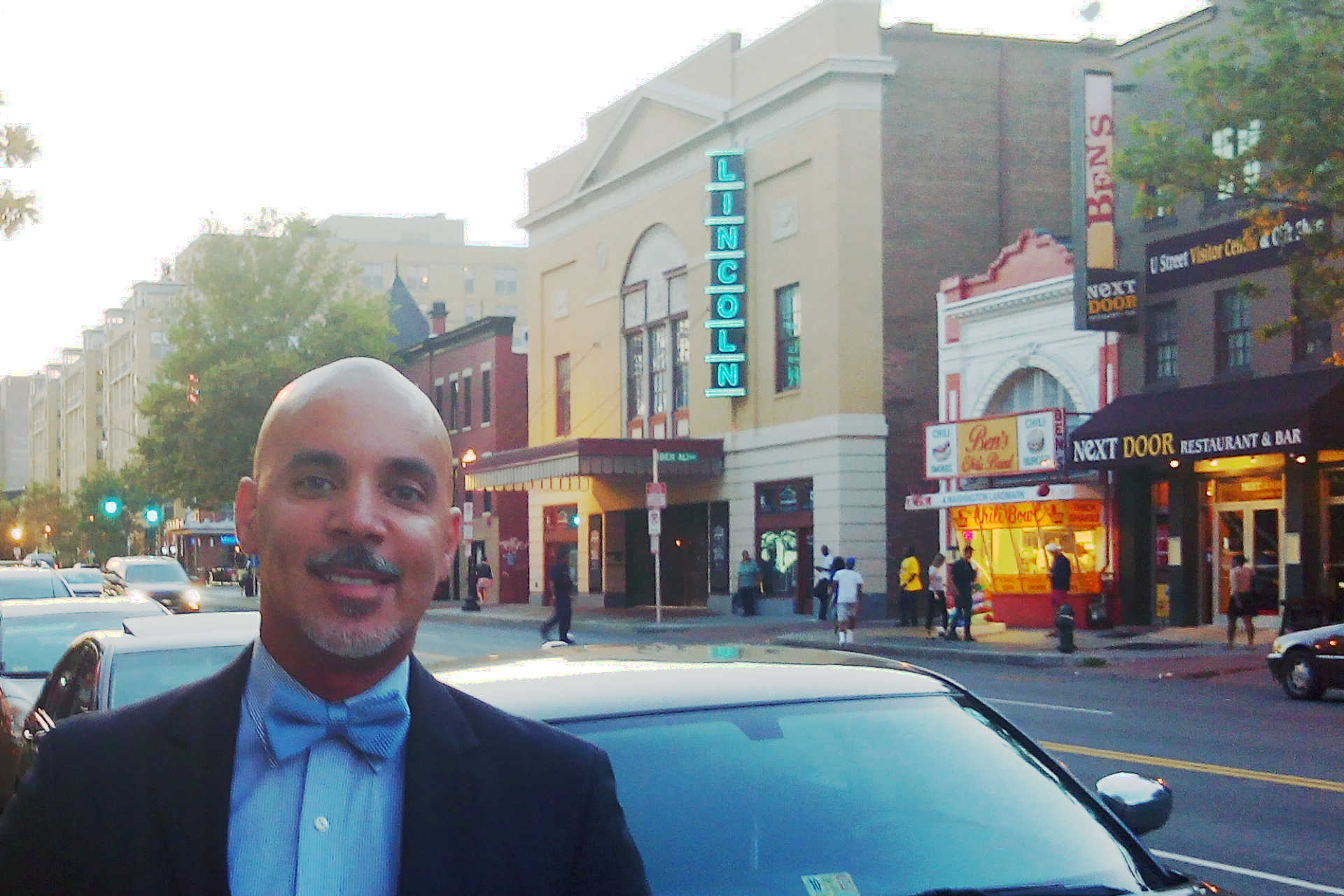 I love wearing bow ties, and I’ve been sporting them long before their resurgence in popularity.

In fact, over the years, I’ve worn both pre-tied and regular bow ties. I was always keenly aware that some gentlemen deride pre-tied bow ties.

In my opinion, however, a news flash is in order for some of the modernity-challenged gentlemen out there.

While it used to be a fashion faux pas for a gentleman to wear a pre-tied bow tie, it’s now perfectly okay to don one these days.

Sure there are gentlemen who will only wear self-tied bow-ties.

That’s fine by me.

Some might prejudge those who wear pre-tied bow ties and assume that we aren’t as classy or don’t know how to tie a bow tie.

That’s also fine by me.

What I don’t understand is the need to be snobby about something so trivial.

I find it intriguing that whether it’s self-tied or not can be such a focal point for some gentlemen.

Indeed, it’s as if some catch a bout of Tourette’s syndrome upon encountering our bow-tied brethren, and they’re compelled to ask how the bow tie was affixed to the neck.

Perhaps it’s because many men don’t wear bow ties nor know how to tie them. Some men might be curious whether you can tie a bow tie.

If you ask a snobby bow-tie connoisseur one of the the aforementioned questions, you might here something like this:

That hypothetical bow-tie aficionado might even ask a similar question knowing damn well the other person is wearing a pre-tied bow tie just to feel fashionably superior.  He is the type who believes he’s an aristocrat.

I do understand, however, why some gentlemen prefer wearing regular bow ties. Presumably, they like the quality and the traditional look of conventional bow ties.

I will concede that there is something very gratifying about the act of personally tying the bow tie to your own liking. In addition, the freshly tied neckwear uniquely blooms with character.

One of the coolest things about a self-tied bow tie is that you can untie the bow and let the ends drape under your shirt lapels for a winding-down—or a turning-it-up—fashion statement.

In my opinion, self-tied bow ties are often better suited for fancier events like galas, balls, and weddings—even though it is common for men to rent tuxedos with pre-tied black bow ties.

It is becoming increasingly popular to wear a bow tie with jeans, and some gents manage to even rock a bow tie with shorts in the summer. Pre-tied bow ties seem to work better with those types of fun and casual looks.

I should also note that pre-tied bow ties are not as bulky around the neck as self-tied bow ties. The former usually have a lower profile and take up less space. In addition, the shape of the pre-tied bow is always perfectly fixed, so there’s less of the need to check and adjust the bow.

Fortunately, for those who like pre-tied bow ties, there seems to be an increasing variety on the market. In fact, I’ve been impressed by the array of spectacular designs.

Throw on a jazzy pre-tied bow tie with a pair of jeans.  Make a statement and have some fun.

While having said fun, you might feel compelled to turn it up, right?

If so, you’ll naturally want to unbutton your collar and untie the bow, but you won’t be able to drape the ends like you can with a regular bow tie.

Holding the bow tie in your hand would look silly, and the bow tie would be too bulky to put in a trouser pocket.

I have a suggestion.

Simply stuff your pre-tied bow tie in the left front pocket of your jacket, but let the tip of the bow protrude from the pocket in the form of a triangle.

It works for me.

When it comes to fashion, it’s okay to be different, bold, and edgy.

Go ahead and don a pre-tied bow tie. 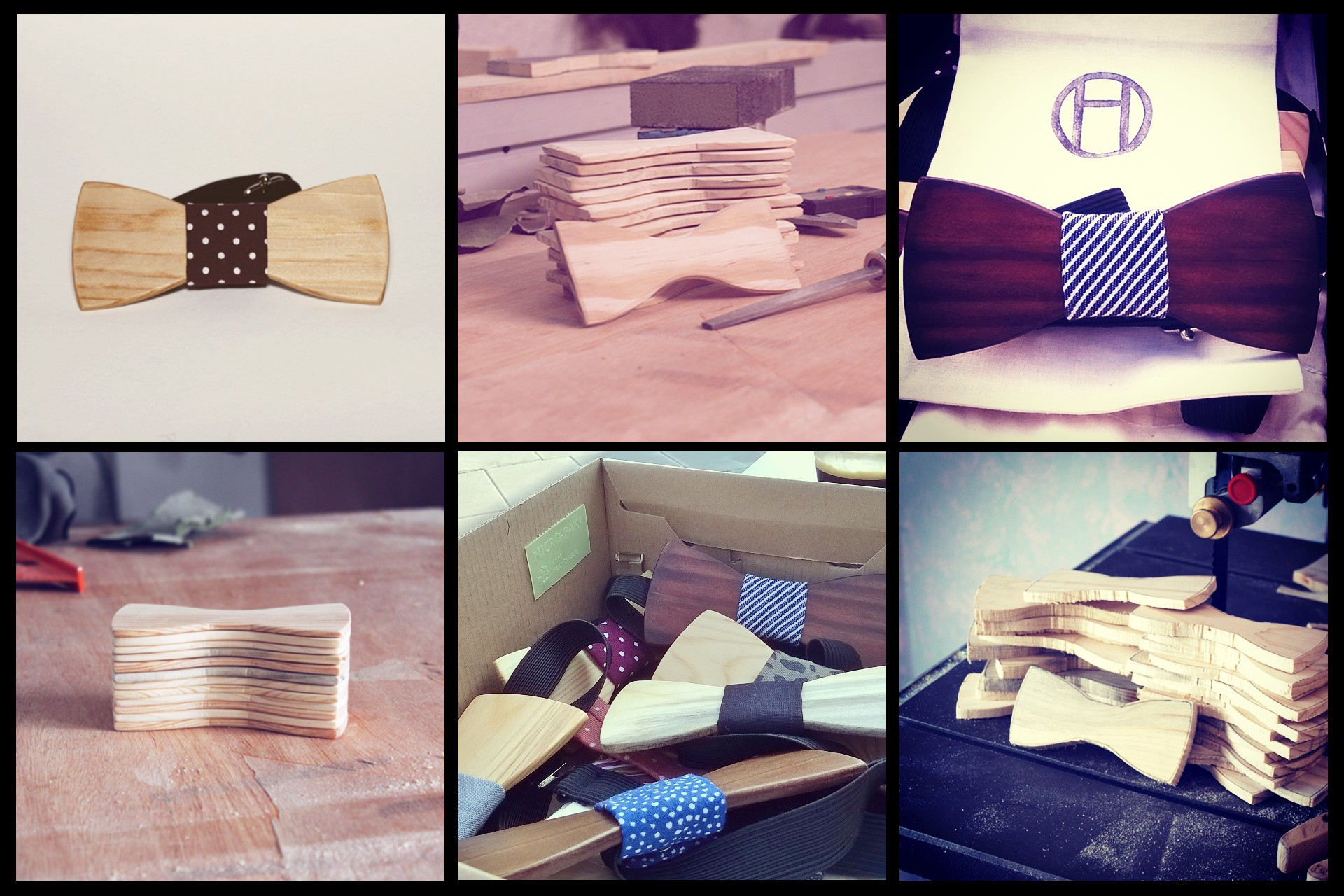 Bold and Delightful Wooden Bow Ties
Bow ties of the wooden variety are sprouting up around the world and enjoying a splinter of the fashion limelight. While wooden bow ties might ...

6 Ways the Magnetism of Red Affects Us
The iconic fashion designer Bill Blass famously opined “when in doubt wear red.” That logic especially makes sense if you are the type who is ...
This site uses affiliate links. If you click such a link and make a purchase, Suavington may be paid a commission.