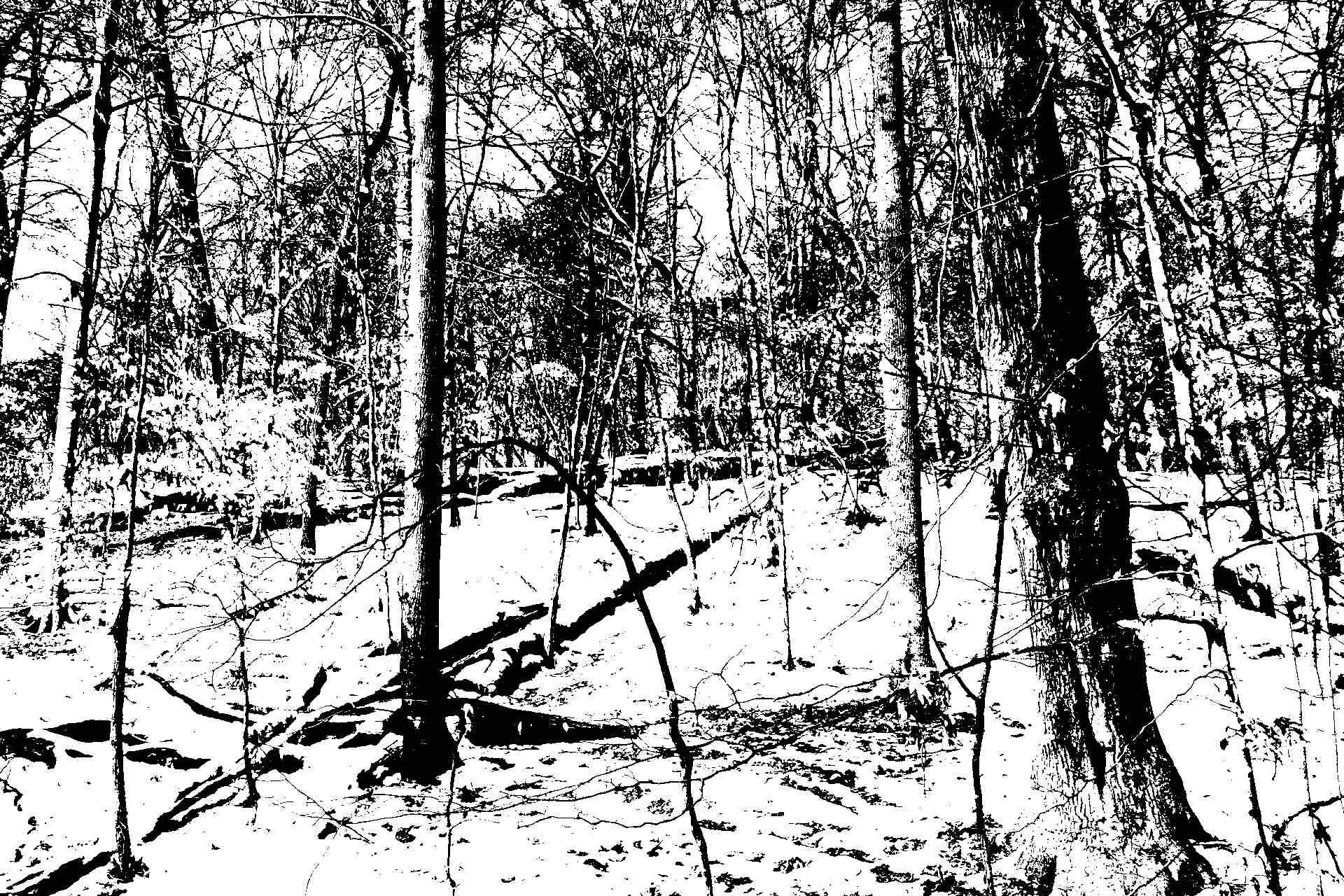 If you are in the DC metropolitan area and you have a penchant for adventure, you may be interested in the following 8 options for adventure-related events in the District.

You do not have to be a hardcore adrenaline junkie or the insatiable thrill seeker to appreciate or attend these events. You should, however, be an adventure enthusiast who likes urban and nature exploration. And it’s always good to be open minded, sociable, and willing to have fun.

OutdoorFest works to create a community of city-dwelling outdoor enthusiasts, shares stories and information relating to the outdoor lifestyle, and hosts an annual festival.

In addition, OutdoorFest hosts a cleverly-named event called “Mappy Hour.” It is a monthly happy hour for outdoor enthusiasts and it focuses on “maps, guidebooks, beer, and adventure stories.”  This map-inspired event, which started in New York, was recently launched in Washington, DC.

The next Mappy Hour will be on March 30, 2015, at Meridian Pint in Washington, DC. However, if you miss this event don’t worry. There should be other Mappy Hours that you can attend in the future.

This is a scavenger hunt that starts at the Smithsonian Castle on the National Mall.  According to Urban Adventure Quest, this event basically turns the District into a big board game.

Urban Adventure Quest’s website says the event “will take you on a route that gives you a taste of the unique sites along the mall while also exploring memorable locations within the city’s interior.” Their website also says the event is a “way to make art, government and history fun.”

Urban Adventure Quest holds daily scavenger hunts at 9:00 am at the Smithsonian Castle in Washington, DC.

This is a club for hiking enthusiasts in the Washington, DC area. The Capital Hiking Club hosts annual and weekly (52 weeks per year) hikes. According to their website, the annual activities include river tubing, beach trips, and swimming holes.

One March 14, 2015, the group will be trekking out to Crescent Rock, VA to hike the Appalachian Trail. Capital Hiking Club also has a bus that departs from several convenient spots in the DC area, including a departure from 16th and I street, NW, in the District.

Scavenger Hunt DC produces scavenger hunts in the Washington, DC area. In this scavenger hunt race, they “turn the Smithsonian Museums and National Mall area into a giant game board.” In addition, they say the event will “include materials from the Amazing Race reality TV show.”

The next event will be on May 10, 2015, at the Old Post Office Pavilion in DC. If you miss the Ultimate Amazing Race Scavenger Hunt, the company is holding a different scavenger hunt on June 20, 2015, at the National Air and Space Museum in Washington, DC.

There’s a group on Meetup.com called “Green Adventures” that holds events for “green enthusiasts.” Green Adventures was established back in 2008, and it has close to 800 members.

The group is for people who are interested in “kayaking, biking, happy hours, and other events.” You may find this group interesting if you are an environmentalist or you are interested in the green lifestyle.

If you’re reading this post in time, you might be able to make the group’s next event on March 23, 2015, at Mad Rose Tavern in Arlington, VA. If not, you can check out another one of their green events in the future.

Traveling to remote destinations and sleeping on the couches of strangers (“couch surfing”) qualifies as adventurous. In addition, to giving you an opportunity to crash on the couches of fellow members around the world, Couchsurfing.com members meet up locally for different events.

Once you sign up as a member on Crowdsurfing.com you can browse and join events that are being held in Washington, DC.  For example, there are currently happy hours, bike tours, and several other upcoming DC events scheduled.

It sounds like a really fun group. For example, according to their website, the group had a DC Bike Pajama Party back in November 2014. How cool is that? That was the last bike ride for 2014, but the organization says the rides will resume in April 2015.

This Meetup.com group was founded in June 2006. As of this writing, the DC/MD/VA Adventures group has 10,678 members, and the group has held over 1,000 events. According to their Meetup.com page, the group is for adventure enthusiasts who are interested in “getting thrills through adventurous sports like camping, caving, climbing, hiking, kayaking, skiing, skydiving, whitewater rafting…”

Now, whether you’re looking for another means of socialization, a new stress-releasing activity, a break from the mundane, or motivation to get out of the house, perhaps you should look into attending one or more of these adventure-related events in DC.

By the way, you can find out about other DC events on Suavington.com’s upcoming events section.