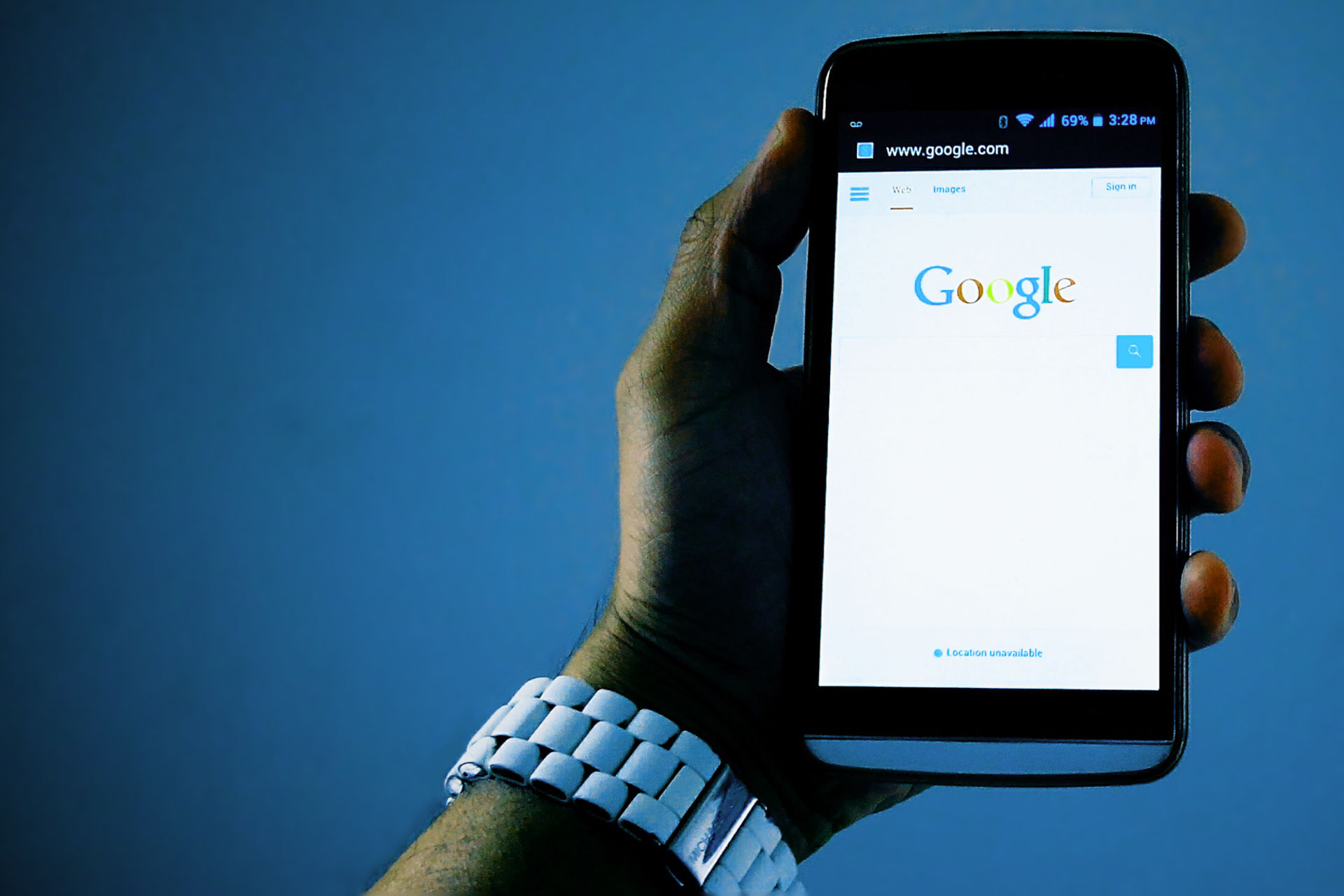 That means a website that has been developed to be user friendly with mobile devices will be favored—and ranked higher in your search results—over a site that has not been so optimized for mobile.

A couple of months ago, Google explained the reason for the major change. In a February 26, 2015 post on its Webmaster Central Blog, the company stated that it will use “mobile-friendliness as a ranking signal” so that “users will find it easier to get relevant, high quality search results that are optimized for their devices.”

Impact of the Change

From a user’s perspective, the algorithm update means that the user should have a more positive search experience while doing Google searches on a smartphone.  That’s because, of course, when the user does a search she or he will be shown more user-friendly content. This Google update, however, is not expected to directly impact search results on desktops.

While the algorithm change may not even be initially noticed by some non-tech searchers, it is perceived as having a big impact on developers, site owners, web professionals, and businesses.

How big of an impact?

After all, it’s being called “Mobilegeddon” by numerous folks reporting on the update.

Sure, the algorithm change would be positive for mobile-friendly websites that get a boost to their search engine rankings.

However, owners of sites that are not mobile friendly will likely notice a drop in the rankings.

If you are a developer or site owner who has not made the needed changes, there’s still time. While the algorithm change went “live” on April 21st, it is taking some time for the roll out of the update.

As discussed on the popular search engine authority Search Engine Land (and Search Engine Roundtable), Google has confirmed that the algorithm update is in full effect at some data centers but the update is not live in all data centers.  It could take several more days for some to notice the difference.

How does one evaluate the mobile friendliness of a site?

After entering a URL, Google tells you whether the corresponding site is mobile friendly. Specifically, the test page renders an image showing how Google views the page in a mobile display. Moreover, the page links to resources for learning more about mobile-friendly pages.

It’s worth noting that if you are a small business owner Google’s change could be beneficial to your website’s rankings. As reported by Forbes.com, this new algorithm change could be more advantageous to small businesses because they tend to be more flexible and nimble than larger enterprises in implementing changes.

In fact, despite the two-month notice, there are a lot of large companies that are still not ready.  Indeed, according to TechCrunch, the algorithm change could impact the websites of as many as 40% of Fortune 500 companies.

The reaction to Google’s algorithm update has been huge, but in the coming weeks there will likely be a lot more information detailing the extent to which websites and business have been impacted by the change.