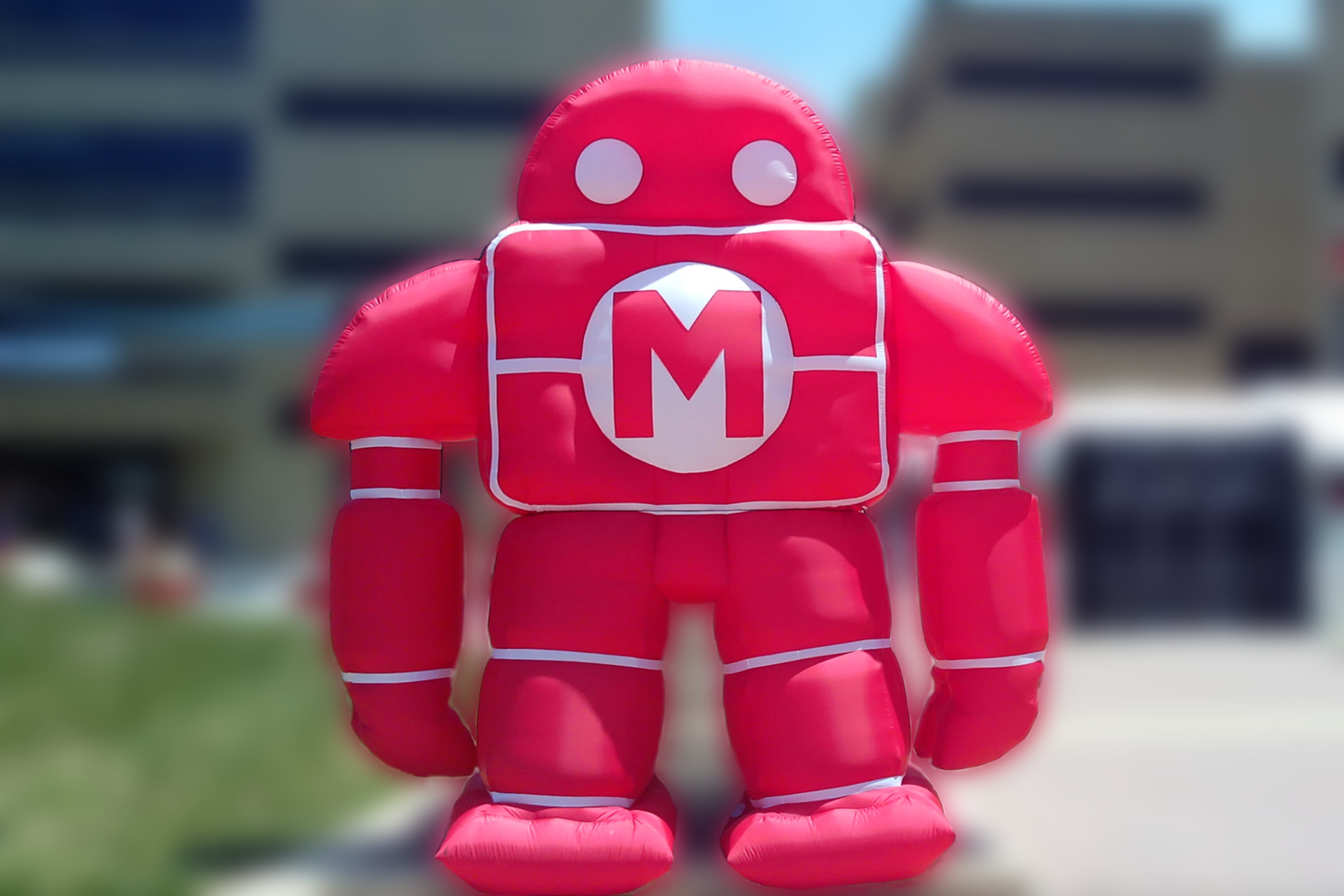 I recall the advent of multipurpose printers.

I’m talking about the point on the printing-history timeline when printers technologically morphed into ground-breaking multi-featured machines.

While I was fascinated that, in addition to high-quality photo printing, the machines could make copies, transmit facsimiles, and scan documents, I was equally enthralled by their eventual ubiquity.

That’s because I remember when everyone used the now-archaic typewriter.  I also remember when most people had to go to local businesses to have documents printed, copied, faxed, and scanned.

Today, we can do all of those things, and more than we ever imagined, in our homes, at work, and while mobile.

But when you really think about, those earlier multipurpose machines were quite revolutionary.

They were relatively inexpensive, efficient, easily movable, and it’s safe to say the machines made life easier for millions of individuals, families, and small businesses.

Similarly, the advent of 3-D printing machines has sparked a new era of transformation that will profoundly change how we live.

Individuals, businesses, institutions, and others are increasingly using 3D printing in innovative ways.  Consequently, there has been a lot of excitement about machines that allow us to create physical objects.

That excitement is fueling a movement of makers who are taking part in a period of celebration in Washington, DC–and across the country.

In fact, the U.S. House of Representatives and the White House held historical events kicking off the maker celebration.

On Thursday, June 11, 2015, the Congressional Maker Caucus and the Institute of Museum and Library Services held panel discussions relating to makers.  The discussions were followed by the Capitol Hill Maker Faire which was also held at the House.

In addition, on Friday, June 12, 2015, the White House commenced a National Week of Making (June 12-18th) and hosted a maker event with Administration officials and key people from the private sector and the maker community.

While I did not attend the aforementioned events, I did attend the inaugural National Maker Faire.

The National Maker Faire was a free two-day event held on Friday, June 12th and Saturday June 13, 2015, at the University of the District of Columbia (UDC).

The Maker Faire gave attendees the opportunity to learn about new technologies and interact with a diverse group of makers from colleges, institutions, groups, and government agencies.

The event was put together by Nation of Makers, the DC government, UDC, and Maker Media. NationOfMakers.org is the group that hosted the first DC Mini Maker Faire at Yards Park in the District. Maker Media publishes a magazine relating to making, and the company develops books and do-it-yourself kits.

Cool Things at the #MakerFaire

While a major focus of the event was 3-D printing, the event also showcased a diverse selection of technologies, machines, gadgets, and work from the maker community.

That’s because, of course, the maker movement encompasses more than just 3D printing–and it includes a wide range of artists, inventors, and creators.

There were 3D printers everywhere.  Machines of different shapes, sizes, and colors.

A few of the 3D printers that I took note of included a MakerBot printer, the 3D Systems Cube, a Tinkerine printer, and the tall Rostock Max printer from SeeMeCNC.

The first thing that my wife and I noticed when we walked in the event were a few really cool cars, including a blue 3D-printed electric car.

We were most impressed, however, by how 3D printing is being used in the medical field.

Indeed, medical professionals and others are using 3D printing in very innovative ways to help the sick.  For example, 3D printing is being used to print anatomical and biological models, prosthetic devices, skulls, blood vessels, implants, splints, and more.

There were numerous other technologies and items showcased at the Maker Faire–with everything from engraving to virtual reality.

However, I’d like to point out 3 items that were at the Maker Faire that my wife and I really like.  The first two are already out on the market, and the third item is a prototype that’s not out yet.

The first is the Boogie Board, a really cool digital writing tablet.

It’s thin and lightweight, comes in different colors, and allows you to make notes and illustrations.  You can save your work and transfer it to other devices.  I really like the Boogie Board, because I take a lot of notes, and this device would allow me to save paper.

But what’s really cool about the Boogie Board is that it has a feature that would allow me to see a video playback of the work I created.

The second is the HP Sprout.

The Sprout is a desktop computer that is great for notes and illustrations too. The computer has an overhead device that projects the computer screen onto a writing mat.

In addition, the HP Sprout functions as a scanner.  If you put a document, or even an object on the mat, the overhead device will scan it. It even does 3D scans.  I like that the writing mat also doubles as a second computer screen that can be controlled by touch.

The third item is the Growbox.

The Growbox grows plants.  You simply put plant seeds and water in the Browbox and the computer-controlled box helps ensure optimal growth of the plant.

Again, the version at the Maker Faire was a prototype.  However, the Growbox team had a digital mock-up that was sleek and stylish enough to be parked in the living room of a high-class condo.

In addition, the Growbox team explained that they plan to respond by email to people who are interested in receiving updates and/or participating in their beta test.

The inaugural Maker Faire was an exciting event, and both my wife and I learned a lot about what the maker movement is accomplishing.

I’d like to learn more about 3D printing.  Fortunately, there is an opportunity to learn how to use the machines, because as I understand it, DC’s main library is opening a maker lab with 3D printers.

[Update:  This post contained photos related to the event. After switching WordPress themes for this website, several posts were messed up. For this post, the images that were displayed used an image slideshow functionality of the old theme.]