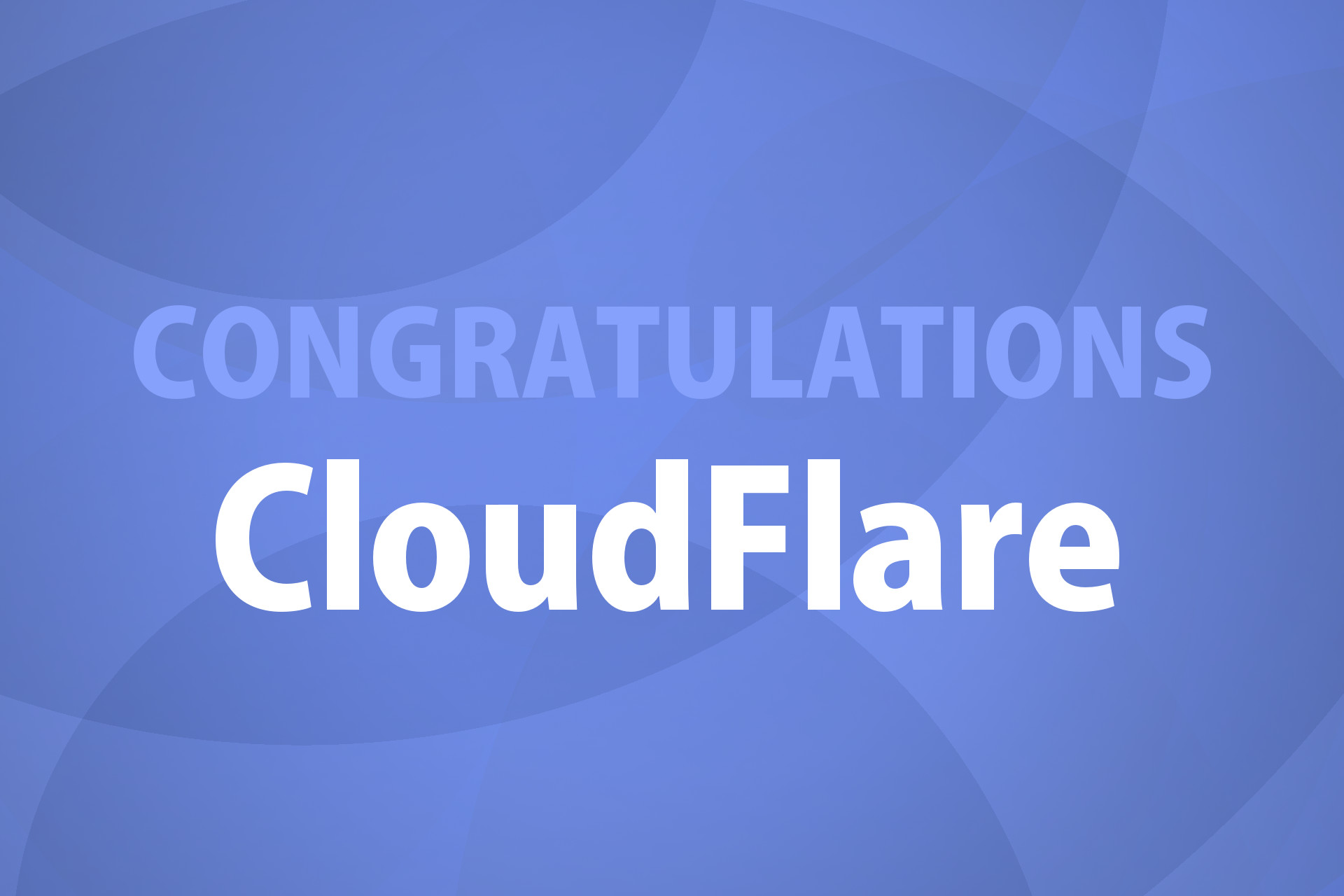 There are 7 trillion reasons why CloudFlare deserves the celebratory spotlight.

CloudFlare is a popular content delivery network that works in various ways to enhance the performance and security of millions of websites.

On Sunday, September 27, 2015, CloudFlare reached its 5th birthday. The week before, CloudFlare celebrated the milestone by convening a summit and throwing a party.

The summit, which was held at CloudFlare’s headquarters in San Francisco, addressed the future of the Internet over the next five years. CloudFlare discussed the Internet summit and party, and shared event photos in a September 28, 2015 blog post.

The company also created an anniversary page on its website that provides some insight into just how effective CloudFlare has been at making the web better and safer.

According to CloudFlare, its network:

The anniversary page also features a video in which customers share how CloudFlare has helped them, and the page has a timeline of some of CloudFlare’s important milestones over the last five years.

In addition, CloudFlare sent an email to its customers to thank them for using the network and to provide some customer-specific data.

In my opinion, CloudFlare provides an amazing service, and the network does help make the web a better and safer place.

CloudFlare has surely worked hard at building such a robust and successful network. It is said that most new businesses fail within the first five years, and as few as 1 out of 10 new businesses will reach the 5-year milestone.

Indeed, CloudFlare deserves a celebration for reaching this business milestone as well for the significant achievements it made along the way.

Congratulations to you, CloudFlare!