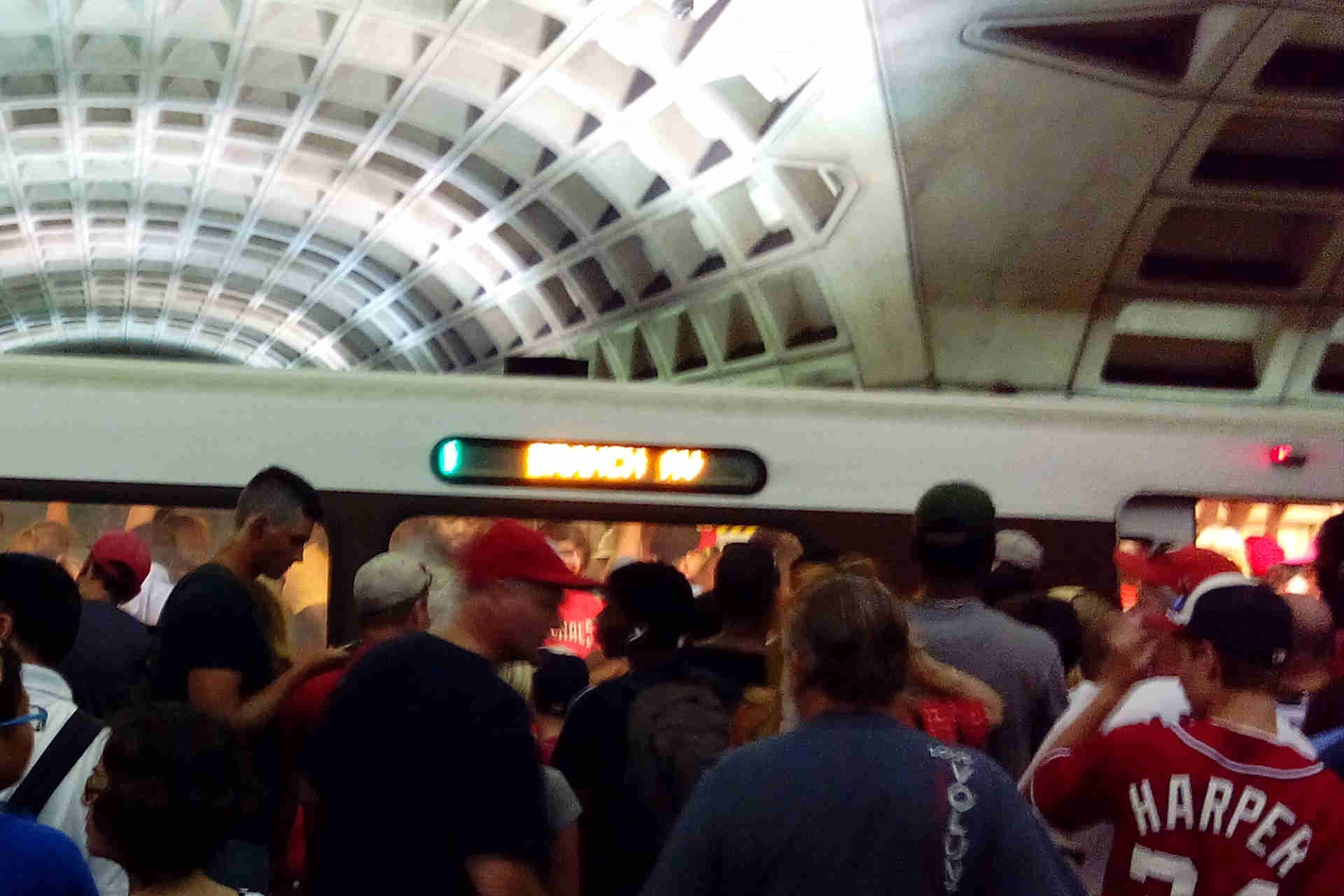 The Metrorail service in the national capital area is extremely beneficial to the region when the train rides are affordable, reliable, and safe—the latter obviously is absolutely critical.

However, criticism has been growing over service breakdowns, delays, and safety issues. Even Metro officials have admitted that the system is ‘at a low point’ in terms of reliability, and Metro is experiencing low ridership.

But safety has been a very big concern. In fact, Metro’s safety lapses have recently led to a major change regarding how authorities will work to ensure the safety of the Metrorail system.

The Washington Metropolitan Area Transit Authority (WMATA) operates the Metrorail (and Metrobus) transit service in the national capital area. A special state-level committee was responsible for carrying out safety oversight for the WMATA. However, due to safety concerns, the federal government will now have responsibility for such oversight.

Specifically, the Federal Transit Administration (FTA) will be responsible for investigating and enforcing safety of the Metrorail system. The FTA will conduct safety oversight until Washington, DC, Maryland, and Virginia set up a completely capable oversight agency.

It is important to note that the FTA’s safety oversight over Metro is unprecedented. As the Washington Post reported, “Metro now is the first U.S. subway system placed under direct federal supervision for safety lapses.”

While Metro would still run the system’s daily operations, the federal safety supervision would be a significant change for Metro.

[mk_blockquote style=”quote-style” font_family=”none” text_size=”18″ align=”left”]Day-to-day operations would continue under the auspices of Metro, but Federal Transit Administration officials could intervene when safety concerns arise. Officials could conduct surprise inspections and issue directives to Metro to immediately address safety problems in the system.[/mk_blockquote]

The shifting of safety oversight to FTA is not the only major area of impending change for Metro.

Metro has been led by an interim general manager for quite some time, but new leadership is expected for Metro.

On September 24, 2014, Metro’s general manager at the time, Richard Sarles, announced his retirement. Metro interim general manager Jack Requa is currently at the helm of Metro, while Metro’s board is working to find a permanent GM.

A replacement is said to be imminent, as it was recently reported that a new GM might take over as early as this November.

Metro is vital to the nation’s capital

It is of the utmost importance that the authorities resolve the safety and service issues as quickly as possible, because a safe and reliable Metrorail system is vital to the nation’s capital.

The DC Metrorail system alleviates traffic, fights pollution from exhaust by reducing the number of vehicles on the roads and highways, and Metro trains provide an alternative method of transportation in the DC area.

Metro is essential when there are major sporting events, ceremonies, parades, marches, concerts, and other heavily-populated events held in the DC area. It is especially critical that Metrorail is safe when its trains and stations are packed with riders heading to and from major events. In addition, the Metro system is crucial to people who–by choice or circumstance–live a car-free lifestyle.