An App for a Lifestyle of Civic Engagement 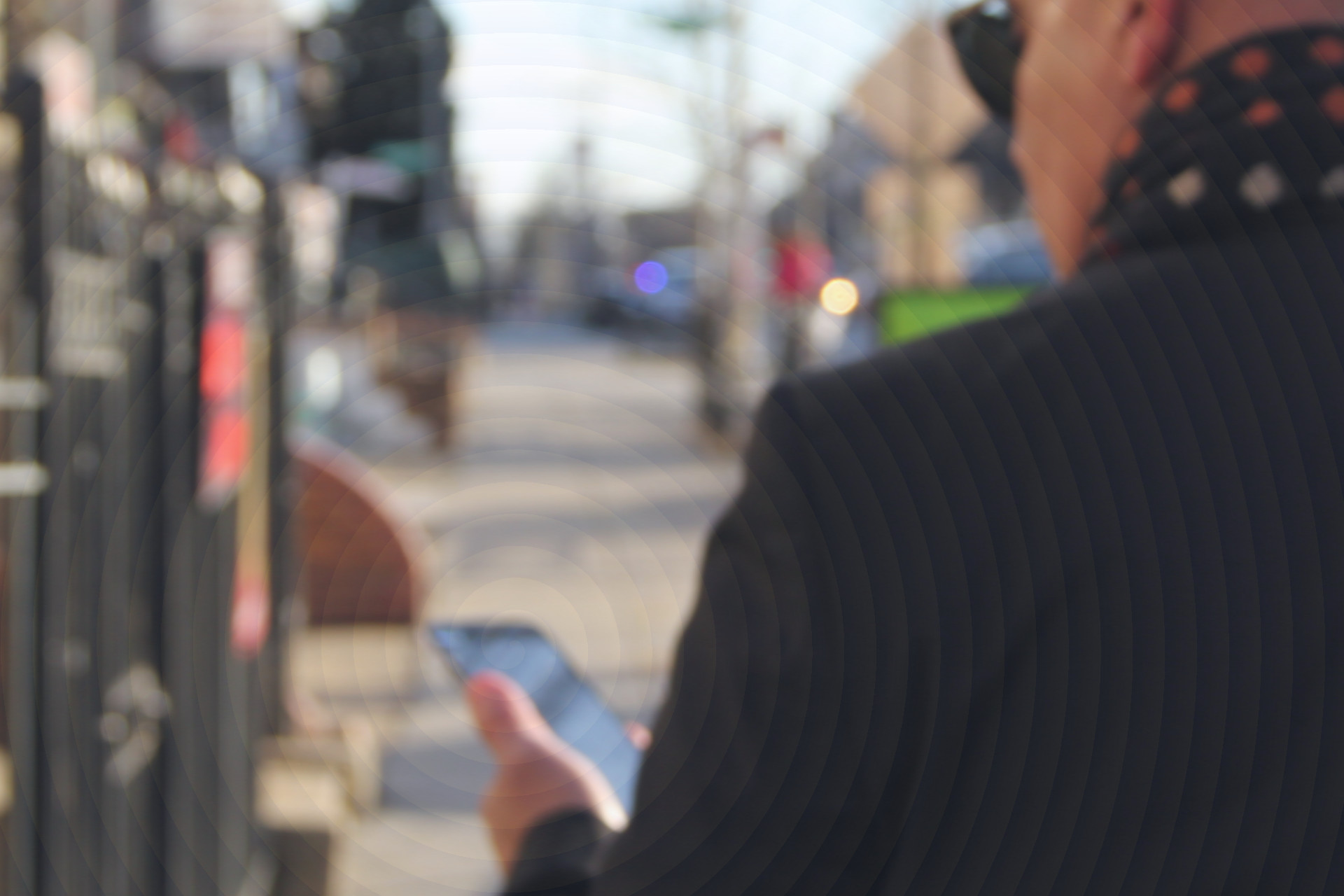 Do you want a world with greater civic participation? Well, soon there will be an app for that too.

It’s inevitable that as people lead their busy lifestyles, they tote their smartphones with them everywhere they go in their city or town. As they go from place to place throughout the day, they might not be aware that they are near a location that is the subject of, for example, a development project or an urban plan for which citizen input is sought.

Well, there is an upcoming new location-based mobile application called Action Path that is designed to foster greater civic awareness, participation, and reflection.

Erhardt Graeff, a PhD researcher at the Center for Civic Media at MIT Media Lab, has been working on a prototype Android application that will utilize crowdsourcing and location-based mobile technology to encourage smartphone users to engage in civic matters in their daily lives.

On March 21, 2014, Erhardt Graeff gave a compelling slideshow presentation about Action Path on a panel discussion at a conference at Wayne State University, in Detroit, Michigan. In his talk, he provided an overview of the technology behind Action Path as well as the concepts of effective citizenship and the monitorial citizen.

The upcoming app relies on something called “Geo-fences” which are essentially digital perimeters based on GPS coordinates. When a user of the app enters a geo-fenced area for which civic action is requested, the app will notify the user of the opportunity, provide directions to the precise location, instruct the user how to participate in the civic opportunity, provide the user with further information about the civic issue, and offer the user an opportunity to follow other civic matters.

The app would motivate people to participate in civic matters for which they otherwise might not have time. As Graeff noted during his slideshow presentation, a person may not have the time to attend a town hall meeting about a civic project, but the person might have the time to use Action Path to provide quick feedback on an issue—especially if the civic matter under consideration impacted the person’s daily surroundings—like a building or structure the person walks by everyday on the way to work.

In association with the slideshow presentation, Graeff submitted a March 21, 2014 paper entitled “Action Path: A Location-Based Tool for Civic Reflection and Engagement” that discusses the motivation behind the app, different theories relating to citizenship, and what he believes is missing in civic technology and participation.

In his paper, Graeff discusses a couple of hypotheticals that illustrate how the app could alert users to a geo-based civic issue and prompt them to take action.

In the first scenario, a user is heading to work when his smartphone vibrates to alert him that he just entered the vicinity of a civic opportunity, and the app asks him if he would like to participate in a planning poll.

The hypothetical user’s smart phone would alert him that a planning poll is 110 yards away—only 10 seconds to get there—and it asks him if he would like to participate. When the user accepts the opportunity to participate in the poll, the app directs him to a vacant store.

At which point, Graeff stated, the smartphone screen would read:

“What do you wish were here?

Then the user shared his personal preference by selecting the option “grocery store.”

In the second scenario, an Action Path user is walking outside when the app alerts the user to a completely different type of civic opportunity.

And according to Graeff’s paper, the user’s notification reads:

Do you want to participate?”

To which the hypothetical user chooses to participate.

Action Path then directs the user to the location of the civic opportunity—a worker’s rights rally. In this scenario, the app would notify the user that he should take a picture of the rally.

The user takes several photos of the event with his smartphone and the user is given the option to add a caption to the photos. After submitting the photos, Action Path gives the user an opportunity to learn more about the rally or follow other issues.

In my opinion, Action Path is a trailblazing effort. The upcoming app has the potential to give us a more substantive civic awareness of our surroundings. Action Path would likely foster a sense of civic duty, and it may even be very entertaining.

The app could help us to become more knowledgeable and involved in civic-related matters, and it could help connect us with other engaged citizens and entities. It is not too hard to imagine that municipalities, communities, and groups might embrace Action Path, people might enthusiastically share their Action Path experiences, and the data could possibly be used for in-depth civic reflection. Action Path may even spark civic functionality in other apps and platforms.

Indeed, Action Path may hold promise to a new lifestyle of civic engagement.